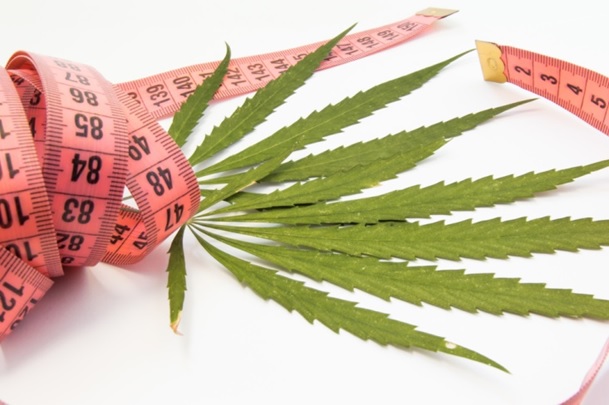 Medical marijuana is gaining more and more significance in the modern medical field because it is considered safe and effective to treat several health issues, such as neuropathic pain, anxiety, cancer, mental disorders, and a lot more. Marijuana is not an over the counter drug; it is an herbal extract that contains several beneficial cannabinoids, including CBD (cannabidiol) and THC (tetrahydrocannabinol). Recent studies suggest that the use of marijuana has a significant and shocking effect on weight loss in patients. According to the leading researchers, using marijuana affects the body mass index (BMI). Various studies have shown a considerable difference in the basal metabolic index of people who regularly consume marijuana than non-users. The clinical significance of marijuana is increasing as new studies suggest that marijuana use is safe for patients. Furthermore, the myth of marijuana causing weight gain in cancer and HIV/AIDS patients is also proving wrong.

What Does The Recent Research Suggest? 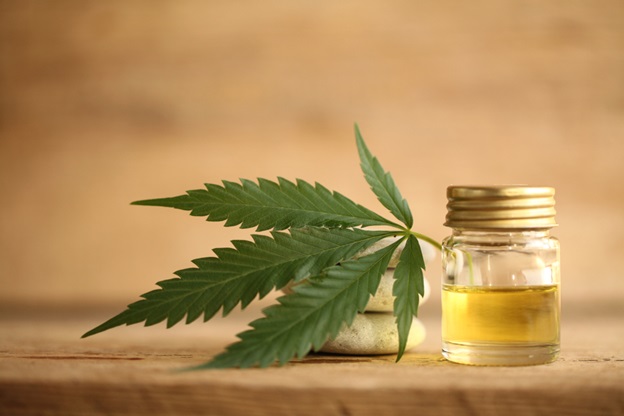 According to some national studies, the obesity rates drop by 14.3% from 22.0% when the individuals start using medical marijuana for at least three days per week. As the frequency of marijuana use increases, there is a significant drop in the obesity rates of the same individual. The evidence suggests that frequent users of medical marijuana tend to get less obese than the average population. Of note, cannabis also affects hunger centers in the brain and stimulate appetite in individuals who start using medical marijuana – without increasing their BMI. The extensive use of marijuana also results in a higher caloric intake than the standard requirement. Still, it doesn’t cause fat accumulation in the belly or other body parts or increase body mass index levels (BMI).

Moreover, the statistic analysis also confirms that after adjusting certain confounding variables like age and sex, people using marijuana experience lower fat percentage and body mass index (BMI). The marijuana users tend to eat more than those who do not consume marijuana, yet an increase in metabolic rate is why they experience weight loss. The phytocannabinoids present in marijuana and other cannabis plant interferes with the body’s metabolic cannabinoid, i.e., endocannabinoids, as they both have some fundamental similarities in their chemistry. The use of marijuana causes more production of endocannabinoids in the body, which are part of the human body’s metabolic system. The studies also suggest that the THC compound from marijuana helps regulate blood sugar levels, ultimately affecting appetite suppression.

The CB1 receptor is of utter importance as it helps regulate energy homeostasis in the body. Energy homeostasis involve the regulation of metabolic activities and appetite. The elevation in the ratio of omega-6 fatty acids stimulates the cannabinoids (2-AG and AEA), which further elevates CB1 receptors in the body, resulting in metabolism dysfunction, increased appetite, and weight gain. The use of marijuana interferes with the body’s cannabinoids and regulates metabolism by lowering the omega 6 to omega 3 ratio in the body, resulting in lower body weight. THC is a specific cannabinoid present in marijuana and is known to down-regulate the overstimulation of CB1 receptors. Furthermore, this active ingredient in cannabis is gaining importance because of its ability to bind directly to CB1 receptors and suppress their expression. It causes a higher consumption of calories and lower body fat storage.

Studies have shown that weekly or biweekly use of medical marijuana is good enough for a significant reduction in BMI. Many people have considered medical marijuana as a more powerful and less extreme weight loss method than popular pharmaceuticals and surgical options. The short-term increase in appetite is widespread among patients who start using medical marijuana. Still, it soon starts burning more fats, and the storage of calories becomes more efficient. The THC compound coming from marijuana fixes the irregularities or dysfunctions in the body’s metabolic system and promotes balance in fat storage and caloric burning. The patients might also experience a sudden loss of appetite after some time, but this indicates switching gears from higher fat storage to more fat burning.

The significant drop in weight is visible in just 3 or 4 weeks from the first medical marijuana consumption. While marijuana regulates the body’s metabolism, it is also dependent on the ratio of omega-3 and omega-6 fatty acids coming from the person’s diet. The use of more omega-3 fatty acids in the diet can boost the CB1 receptors’ stimulation in the body. The use of marijuana provides efficient weight loss benefits as it partially or entirely regulates the endocannabinoid metabolism and diminishes the metabolic irregularities going on in the body. Medical marijuana is now becoming the new face of alternative medicine or treatment for weight loss in several diseased patients who cannot do strenuous physical activities or follow strict diets.

Some marijuana strains like green crack, super silver haze, and Durban poison contain appreciable THC amounts and help weight loss. All of these strains are readily available and offer legal, medical use for patients. Of note, a high triglyceride and starch diet will contribute to weight gain even if consuming marijuana consistently. Try to combine healthy foods with a suitable amount of marijuana of your choice. Some sort of physical activity is also helpful in shedding those extra belly pounds. Make sure to consult a cannabis doctor before starting your medical marijuana for weight loss treatment.