The Differences Between Medical Marijuana And Synthetic Cannabis-Derived Drugs

The Differences Between Medical Marijuana And Synthetic Cannabis-Derived Drugs 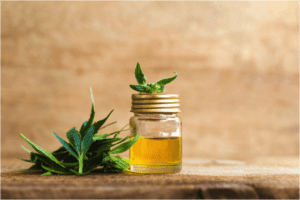 When people or health experts speak about medical marijuana, they are usually talking about the use of whole, unprocessed marijuana plant or the chemicals derived from it. It is a natural plant that grows in the wild and is cultivated due to its proposed medicinal properties or for recreational use. It is comprised of more than 100 chemicals [1], known as cannabinoids. Each of these has different effects on your brain and body. The two main chemical compounds (cannabinoids) used in the medicinal application are Cannabidiol, or CBD, and Tetrahydrocannabinol, or THC. Of note, the FDA does not approve [2] or recognize medical marijuana as a medicine.

Severe or chronic pain secondary to various infections and diseases account for more than 62% of the qualifying conditions for which patients seek to use medicinal marijuana. However; its use for medical purposes, such as for the treatment of cancer pain, is very controversial [3]. While there have only been a few studies and clinical trials done, it appears that the use of traditional pain medications along with marijuana for patients with cancer or chemotherapy-related pain may be effective.

Synthetic Cannabis-Derived Drugs are chemical relatives to substances in marijuana; they are not actually found in plant-based marijuana. A market for synthetic cannabinoids developed in the early 2000’s due to the ongoing prohibition of marijuana and advances in technology that allowed for access to drug research and easier chemical production. There are currently four FDA-approved cannabinoid medicines [4] available in the U.S.: Marinol, Syndros, Cesamet, and Epidiolex. Nabiximols (Sativex), an oral spray with two cannabinoids (THC and CBD) is not yet approved by the FDA but is endorsed by the American Academy of Neurology [5] for treatment of spasticity (muscle rigidity) and nerve pain in patients with multiple sclerosis. 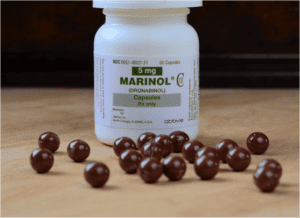 Marinol is an FDA-approved synthetic cannabis-derived drug with “dronabinol” as an active ingredient.  Dronabinol is a synthetic form of THC (delta-9-tetra-hydro-cannabinol). 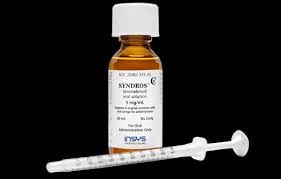 Another form of Dronabinol, but in a liquid (Syndros), is often used to treat Nausea and vomiting caused by cancer treatments and chemotherapy.  It is often utilized when other methods fail to give patients the needed relief. 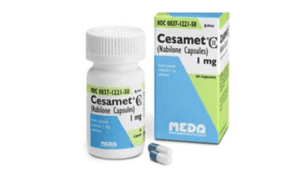 Cesamet is a synthetic analogue of THC that was made available in the U.S. in August 2006. 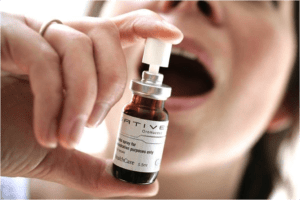 Sativex is a mixture of standardized doses of 1:1 (CBD: THC). This cannabis extract comes as a peppermint-flavored mouth spray. 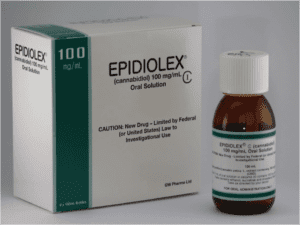 Compared to others, Epidiolex is a purified, oil-based extract of CBD. This medication is used primarily to treat 2 forms of epilepsy, Lennox-Gastaut and Dravet syndrome.

There are currently four Synthetic Cannabis-Derived Drugs approved by the FDA, whereas medical marijuana has not been approved for any therapeutic use at all. Additionally, these drugs don’t contain all the chemicals of the full marijuana plant. Rather, these are a synthetic version of THC (delta-9-tetrahydrocannabinol) and CBD – two of over 100 cannabinoids found in the medical marijuana plant. Both of these cannabinoids found in marijuana have been extensively studied for medicinal uses such as for the treatment of nerve pain, anorexia, and chemotherapy-induced nausea and vomiting.

Ready To Get Certified?

Contact us for a quick, easy and convenient appointment!