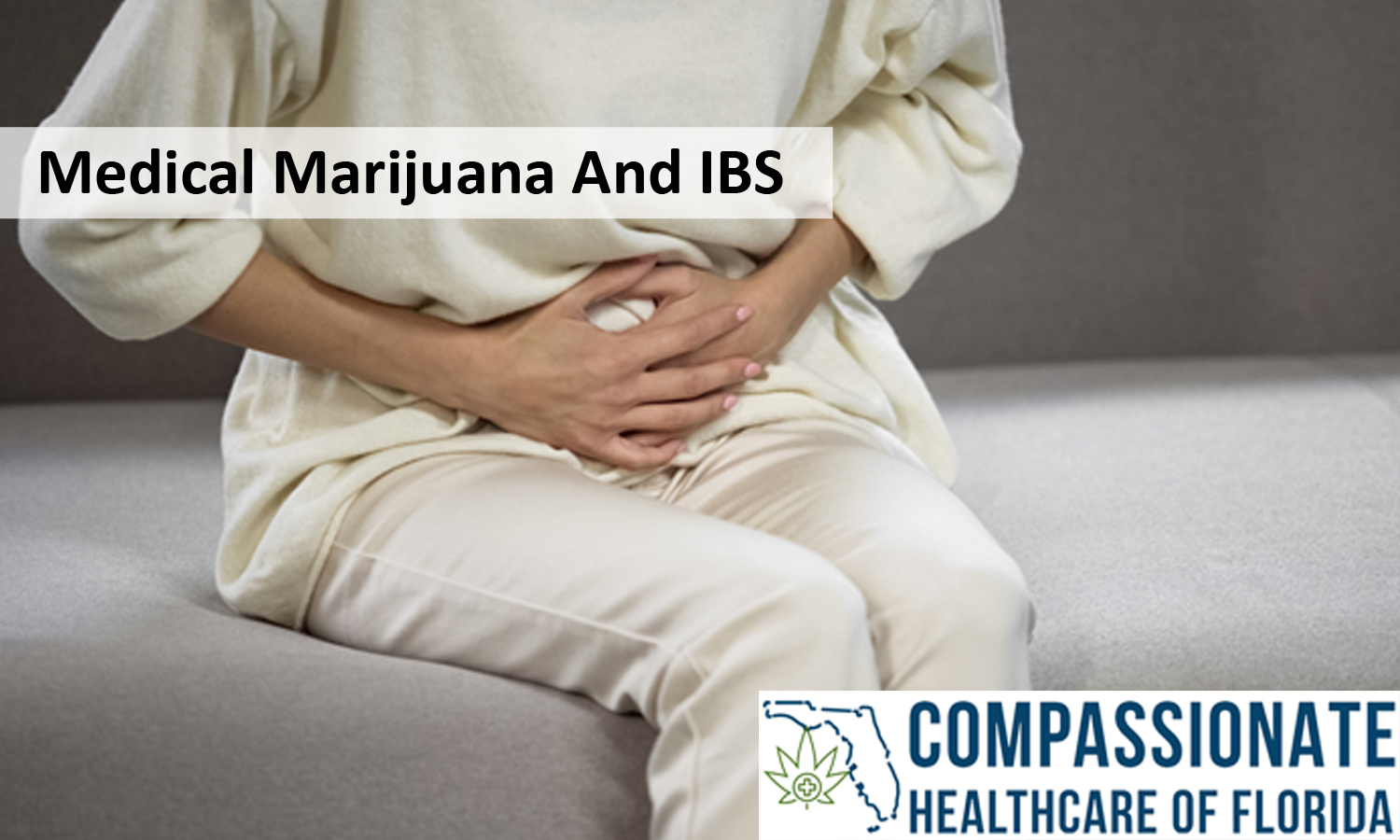 With many states in the US and around the globe passing new laws that legalize the medical use of cannabis, people with irritable bowel syndrome (IBS) may be wondering if it would be a useful treatment option for them. According to a newly conducted study [1], the authors analyzed and correlated the use of medical marijuana to treat symptoms associated with IBS. The study used data from the Agency for Healthcare Research and Quality. It showed that cannabis consumption might have eased IBS symptoms and lower third-day readmissions to the hospital compared to those who use non-cannabis medication.

Exciting research and clinical trials are being carried out with correlation to medical marijuana as a possible treatment option for irritable bowel syndrome. A few preliminary studies suggest that your body’s endocannabinoids, the cannabinoid chemicals that resemble compounds found in medical marijuana, could help reduce the intestines’ pain and inflammation. People with irritable bowel syndrome or Crohn’s have higher cannabinoid receptors in their gut, especially the colon.

Medical Marijuana and the Endocannabinoid System

Interestingly, your body has its own system that regulates almost all aspects of health by producing and managing cannabinoids, or endocannabinoids. According to a newly published review [2], the researchers found that this system might play a significant role in modulating the gastrointestinal tract and gut conditions such as IBS, Crohn’s diseases, and Ulcerative Colitis. They wrote that further research is required to ascertain the endocannabinoid system’s involvement in the development of IBS and to illuminate the dosage, safety, and effectiveness of medical marijuana for IBS treatment.

Ethan B. Russo was the first researcher to make a clinical connection between medical marijuana and IBS. In a 2003 study [3], he theorized that IBS resulted from cannabinoid deficiency in the body. This theory is supported by the fact that people often experience IBS alongside migraine headaches and fibromyalgia – two body conditions that might develop secondary to the body’s endocannabinoid system’s involvement. Cannabis For IBD Symptoms

Even though the studies are still in their infancy, a 2014 study [4] published in Inflammatory Bowel Diseases gave us a clear indication that medical marijuana affects the endocannabinoid system and helps ease three primary IBD symptoms – abdominal pain, diarrhea, and depression. However, in an unexpected twist, the study concluded that the medicinal plant might cause problems for patients with Crohn’s disease.

What’s the Difference Between IBS and IBD in Cannabis Treatment?

The relationship between medical marijuana and IBS is not well-understood, and there has been little exploration of this topic. On the other hand, there have been numerous studies and clinical trials regarding cannabis and IBD. Despite having similar acronyms and clinical manifestation, IBS and IBD are two distinct gastrointestinal disorders. Although the two gut conditions are unique, certain similarities enable us to make some findings relevant.

IBD, or inflammatory bowel diseases, is inflammation of the bowel wall, leading to narrowing of the intestines and gut sores. It is further divided into Crohn’s Disease and Ulcerative Colitis. Patients with IBD may experience IBS symptoms due to CB2 (cannabinoid-2) receptors in the gut.

IBS is a functional disorder or a syndrome of the gut that doesn’t cause inflammation or IBD. It is characterized by signs and symptoms that develop secondary to the too quick or too slow movement of the contents through your large intestine. Symptoms of the IBS include diarrhea, constipation, bloating, and nausea.

A 2009 animal study[7] showed that activation of CB2 receptors reduces inflammation and protects the colon’s lining. A similar study[8] published in Inflammatory Bowel Diseases concluded that cannabinoids might be an effective treatment for IBS as they protect the digestive system from stomach acids and inflammation.

Future Study of IBS and Cannabis

As of now, the research on the use of cannabis in treating IBS is minimal and in primary phases. From the few studies and clinical trials that exist, one conclusion is that cannabinoid chemicals in marijuana affect opioid and acetylcholine receptors – in addition to cannabis receptors – providing IBS symptom improvement.

A few studies have looked at the prescription forms of medical marijuana. According to a recent study[9], the effectiveness and safety of Marinol (a synthetic form of THC) is found to be not overwhelmingly positive. Although limited evidence is present for reducing the large intestine contractions, results on inflammation and pain relief have been mixed. Other studies suggest that people with IBS-induced diarrhea and alternating IBS may get pain and inflammation relief from dronabinol[10] (a type of chemotherapeutic cannabinoid) because it increases colon compliance and decreases gut transit. However, because the endogenous endocannabinoid system regulates so many digestive system symptoms, such as nausea, vomiting, diarrhea, ulcers, and reflux, the researchers have theorized that further development of prescription medications that specifically target the cannabinoid receptors of the gut is undoubtedly warranted. Further research and clinical trials into the effects of cannabinoids on the gastrointestinal system will likely provide a clearer picture of the efficacy of MMJ use. Conclusions will remain elusive until we analyze more randomized studies involving humans with IBS.