Do you need a medical card for CBD?

Cannabidiol or CBD is the lesser-known commpound found in the cannabis Sativa plant. Tetrahydrocannabinol or THC is a more famous type of cannabinoid and is the active ingredient in the pot that catapults “high” users. Hemp is what they call cannabis that contains 0.3 percent or less of THC.

The 2018 Farm Bill or the Agriculture Improvement Act of 2018 recategorized the hemp plant from the marijuana plant. So even though both were of the cannabis plant, they were no longer considered the same. For the hemp-based CBD industry, this has been a big and favorable change, as their goal is to separate its image from how medical and recreational marijuana is viewed.

CBD is claimed to relieve fear, depression, and post-traumatic stress disorder. It’s even being advertised for sleep promotion. Part of the popularity of CBD is that it claims to be “non-psychoactive” and that customers will benefit from the plant without being high. In 2018, two forms of treatment-resistant epilepsy were approved by the FDA (trade name Epidiolex) for CBD: Dravet syndrome and Lennox-Gastaut syndrome in children with refractory epilepsy.

If you want to buy CBD without any THC and it comes from hemp, you won’t need a medical card. However, if you want to buy CBD with higher THC content, a medical marijuana identification card issued by a registered practitioner will indeed be required in most states. Hemp is part of a cannabis plant but requires that it does not have more than 0.3 percent THC to be called commercial hemp. It is important to keep in mind that all CBD is not created equally and what you purchase from a gas station can differ substantially from what you may get at a MMTC or reputable company that tests each batch of products prior to sale.

In states that legalize recreational marijuana, you can simply go into a pharmacy and get either marijuana-based or hemp-based CBD. All you have to do is present a valid driver’s license or ID that confirms you are over 21. But this is opposite to states that legalized medical marijuana. There, a practitioner will need to qualify you as a patient to buy marijuana-based CBD. Qualifications rely on the individual, with others having stricter conditions such as discomfort, distress, or post-traumatic stress, and some need even more stringent medical conditions such as epilepsy or cancer.

Who qualifies for a medical marijuana card? 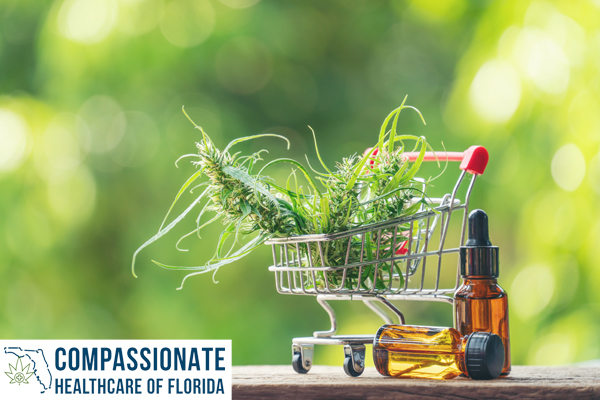 Medical marijuana is authorized by several states for reasonable, qualified patients. There are eligibility requirements, as well as a summary of what medical problems and signs ought to be reviewed by a specialist to be approved as a legitimate medical marijuana patient.

For minors, a recommendation from a licensed healthcare practitioner is required to approve medical patients to use marijuana. Then, it is required that a mature individual be able to serve as their caregiver or approved parent. The caregiver will be at least 18-21 years old (age differs from state to state) and must be able to handle the well-being of a child that has been diagnosed and he or she should purchase drugs from a legally approved cannabis store only.

Severe or persistent muscle spasms including those characteristics of multiple sclerosis