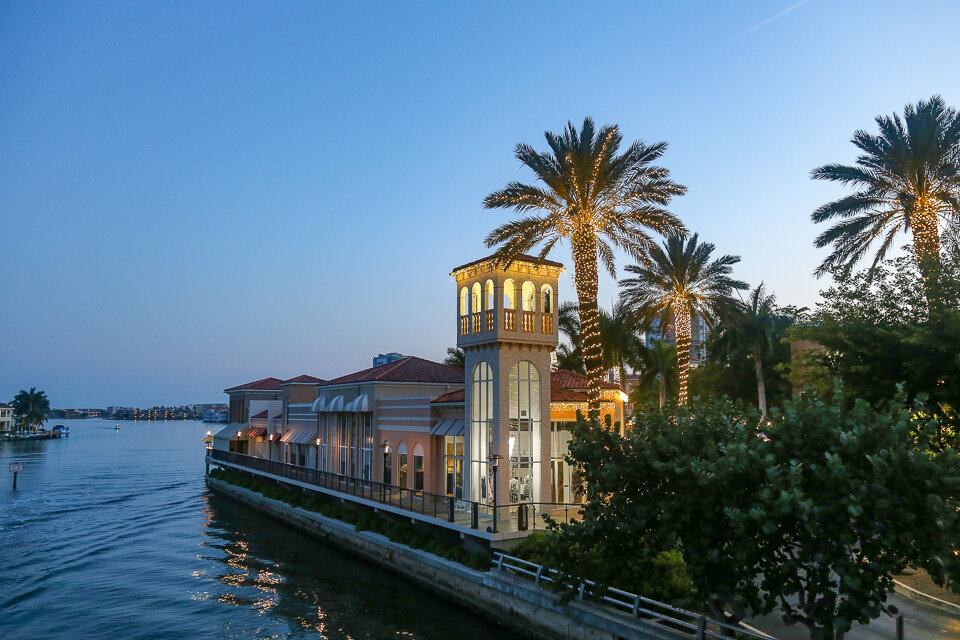 The city of Naples, located in southwest Florida in Collier County, ranges 12.3 square miles of land and 4.1 miles of water and is home to over 22,000 full-time residents with a seasonal influx of an additional 12,000 part-time residents. Surrounding Naples is Collier County’s Metropolitan Area, which includes the neighboring cities of Immokalee and Marco Island, with a combined population of nearly 400,000. North of Collier County is Lee County, home to Cape Coral and Fort Myers, which houses roughly 788,000 residents. The Combined Statistical Area of Cape Coral, Fort Myers, and Naples is considered the 50th largest CSA in America, housing approximately 1.2 million Floridians.

Dating back to the earliest period of human occupation in the Western Hemisphere, the indigenous paleo-Indians are considered the first to inhabit the territories of the Everglades region, approximately 14,000 to 15,000 years ago. From roughly 500 to 1650 AD, the Native American people of the Caloosahatchee culture dominated the gulf coast region before the emergence of European settlers in the 16th and 17th centuries. In the latter half of the 19th century, during U.S. surveys of Southwest Florida, the land that eventually became Naples was scouted by John Stuart Williams and Walter N. Haldeman in 1885. They were searching for a place to develop a winter retreat haven. The following year the pair formed the Naples Town Improvement Company, which purchased land between the Gulf of Mexico and what is today known as Naples Bay. The name Naples was decided upon as the area served as a constant reminder of the infamous peninsula in Italy.

In 1888, Naples was home to about 80 people. In 1889, the first hotel opened in the center of the city. The County of Collier was later established on May 8th, 1923, by Barron Gift Collier. Baron Collier would later finance the development of the Tamiami Trail, the southernmost portion of U.S. Highway 41. After 13 years and roughly $8 million, it opened on April 26th, 1928, linking Tampa to Miami. In 1943, during World War II, the U.S. Army Air Field was created and used for aircraft training purposes. Today it is known as the Naples Municipal Airport.

The city was later reinvigorated with an influx of insurance money and loans after Hurricane Donna directly hit Naples in 1960. Eventually, additional channels, canals, and coves were built from mangrove swamps and are named alphabetically after local water birds. Many homeowners now have access to the Gulf of Mexico through the numerous canals and waterfront homes that make the south section of Naples particularly unique.

Things to Do in Naples, Florida

There are many places to see in Naples it seems nearly impossible to list them all, so here are just a few.

It is impossible to visit Naples without walking along the Naples Pier. In 1888, the Naples Pier was built as a dock for passengers and freight. The pier had a rail that ran and served the trains that carried cargo and baggage to the area.

Although the old pier was sadly destroyed by fire, hurricanes, and other natural disasters, causing extensive damage. It was rebuilt and currently serves as a symbol of Naples’ resilience and history. The pier extends from the 12th Avenue end. It is famous for fishing, sunset watching, dolphin sighting, and admiring the Gulf of Mexico. One of Naples’ top attractions is the Naples Pier. If you feel hungry, there is a covered area with food and concession stands.

The Corkscrew Swamp Sanctuary is the gateway to the Western Everglades. It consists of approximately 13,000 acres of beautiful wetlands, pine Flatwoods, and a marsh. There’s also a Bald Cypress forest, the oldest North American old-growth Bald Cypress forest. With their 25-foot tall trunks reaching 130 feet in the clear Florida sky, these magnificent giants are worth a shot.

You can walk along the 2.25-mile boardwalk to spot alligators and other wildlife, such as red-bellied turtles and otters, songbirds, and wading birds. To learn more about the sanctuary, you can take a guided tour or enroll in a course on nature photography to enhance your skills.

The Naples Zoo at Caribbean Gardens is situated in a beautiful tropical garden planted in 1919. You can walk for nearly a mile along the path past 70 rare and beautiful animals, all living in a natural environment of exotic plants. All your favorite animals will be within reach, including lions and giraffes and pythons, monkeys, and bears. This fantastic tropical garden was established many years before these animals arrived.

Lowdermilk Beach Park boasts 1,000 feet of white sand and is one of Naples’ most loved beachfront parks. Guests can use benches and tables for picnics and enjoy the possibility of cooling off in the park’s swimming pool as a treat.

Many people visit the beach to catch the “green flash” and shop nearby. For rent are two pavilions for special events and celebrations at the park. You can also enjoy the beautiful Florida sunsets from the beach. Lowdermilk Beach Park is the perfect place to go if you’re looking for things to do in Naples if you have young kids.

Naples’ new fun spot is relaxed and happening. Choose your favorite food from over a dozen quality food trucks and grab a seat at a table. Order drinks at the bar. Celebration Park off Bayshore Drive is located on an inland waterway in south Naples that leads into Naples Bay. You can keep your kids entertained with board games or cornholes or spend a relaxing day looking out over the water with your friends.

Naples is a fantastic place to visit. Whether you live in the area or are just passing by, it won’t take long before you find something to see and do.