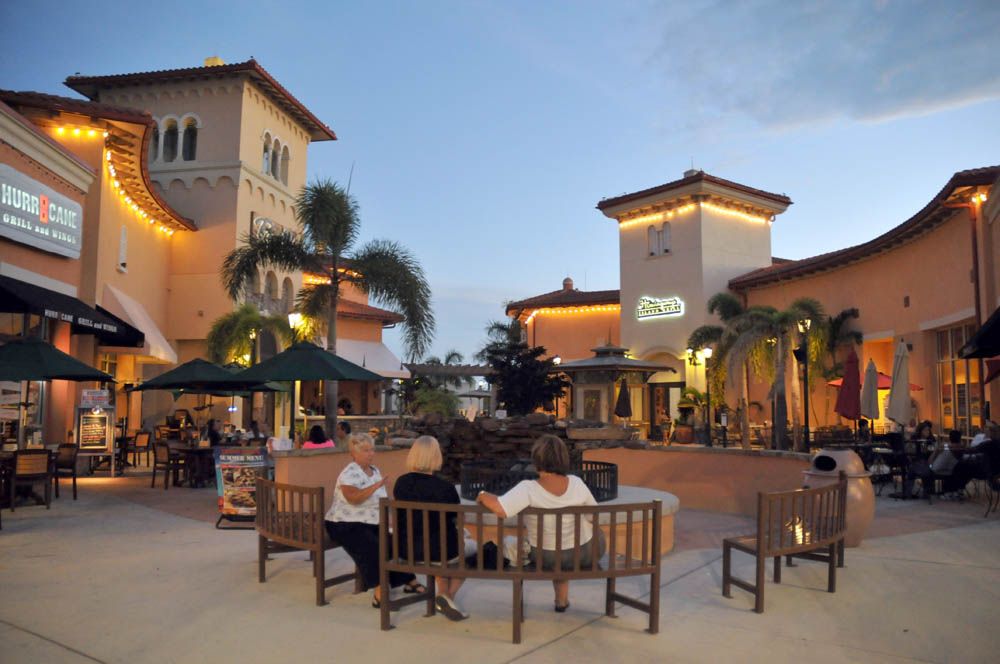 With a population of approximately 40,000 people, Estero Fl is located in Southern Lee County. The Village of Estero is made up of zip code 33928 and was formed in 2014 when incorporation was put to the vote. The Village has one of the lowest tax rates in Southwest Florida, and their leadership has committed to a government lite philosophy. Estero has also heavily invested in construction and infrastructure improvements for the Village, becoming one of the state’s highest growth rates.

Sandwiched between Bonita Springs and Sand Carlos Park, the Village of Estero, can be a relaxing destination for visitors. The nearby beaches offer a calming experience, while Estero’s Mound Key Archaeological State Park is a State Park to be seen. Created over 2,000 years ago from an oyster bar and rising more than 30 feet above the waters of Estero Bay, the ancient shell mounds transform the location. Being made of pottery, shells, and bones; it is believed to have been the ceremonial center of Calos for the Calusa Indians. Access to the site is by boat only, but the journey is well worth it. Another site worth seeing and more easily accessible is the Estero Bay Preserve.
Established in 1966, it was the first aquatic preserve established in the state. Fishing, cycling, hiking, picnicking, wildlife viewing, and of course boating along the 7,000 acres of mangroves are all worth experiencing.

Home to Ruth’s Chris Steak House and Divieto Ristorante, Estero has numerous options for those seeking excellent cuisine. For those looking for great shopping, Estero has Miromar Outlets, Estero Town Commons, and Coconut Point. For families with school-age children, the Village of Estero is served by the Lee County School System and includes Pinewoods and Three Oakes Elementary, Cypress Lake, and Three Oaks Middle Schools and Estero High School.