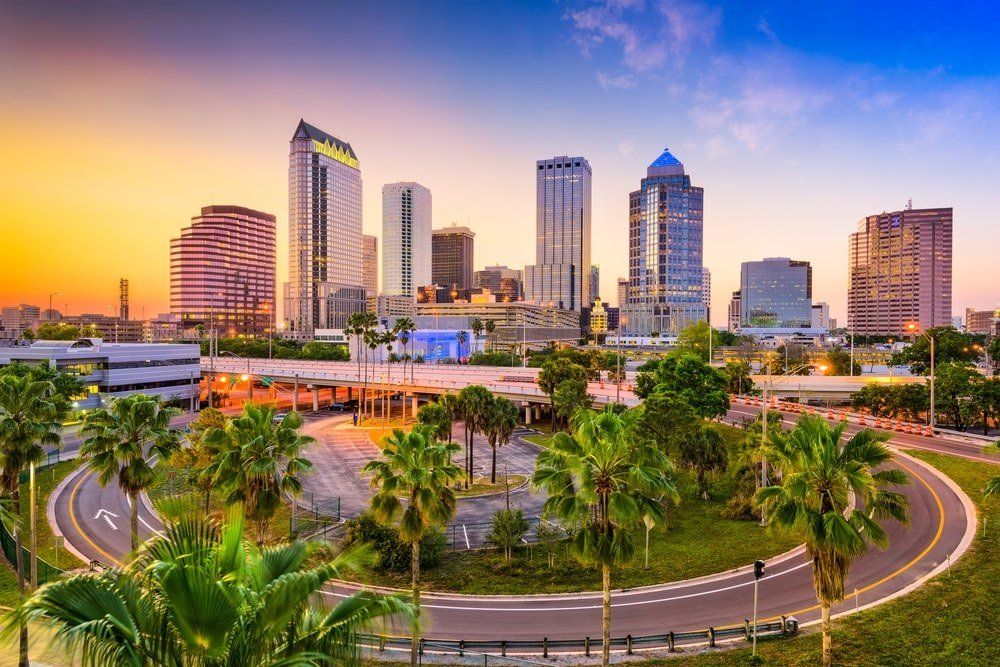 On the west coast of Florida on Tampa Bay, near the Gulf of Mexico is the location of Tampa, Florida, the county seat of Hillsborough County, United States. There are many disagreements on the name and origin of the city. Many believed that it is base on the language of Calusa, an Indian tribe that once lived south of the area, means “sticks of fire” that relates the high concentration of lightning strikes that west-central Florida receives every year during summer months. Some claims that the city name “Tampa” refers to “the place to gather sticks”, some also said that it is base on an Indian word “itimpi” means “near it”, some claim that it is a Seminole word for wood and a 17 years Calusa Captive calls it “Tanpa” and describes it as an important Calusa town.