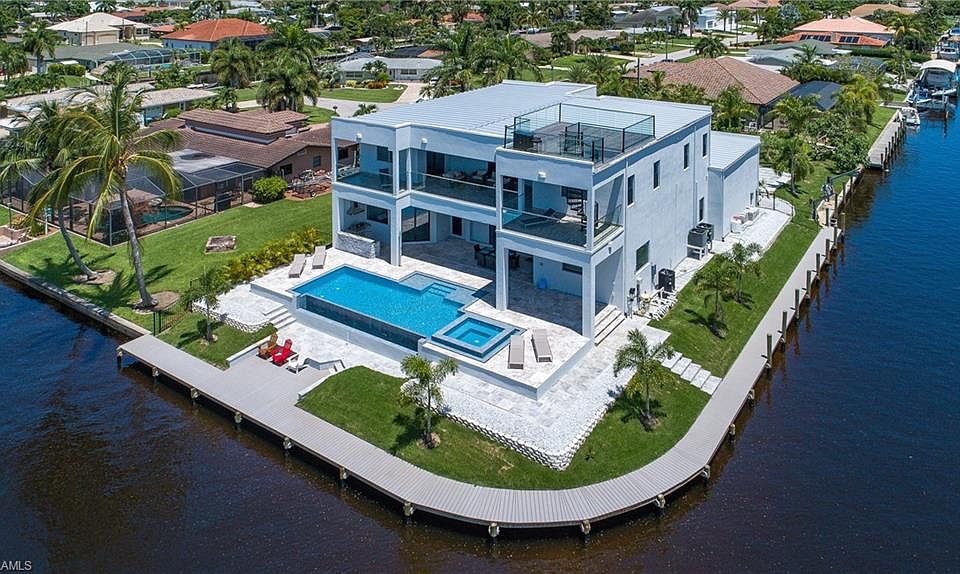 Also referred to as the Cape, Cape Coral has emphasized expanding outdoor recreation activities.  In 2018, voters in Cape Coral approved a $60 million expansion of the city’s parks and recreation amenities. Funds are being used to establish ten new parks and improvement to 19 existing ones, with an expected completion date of 2022.  Many of the cities recreational parks include playgrounds, pavilions, workout equipment, BBQ grills, walking paths, fishing, and much more for those seeking to enjoy the outdoors. The city is also has 7 golf courses that are popular for all ages.  The Cape is home to over 48 bird species for nature enthusiasts to enjoy and has the largest population of burrowing owls in Florida.  Many of the wildlife can be seen at the Cities nature parks, which also have butterfly houses, and native garden exhibits.  The largest parks are Four Mile Cove Ecological Preserve, Rotary Park and Environmental Center, and Serenia Vista Park.

The economy in Cape Coral is heavily composed of health care services, real estate and construction, and retail business.  To enhance the local economy, the City’s Economic Development Office offers incentives for companies to relocate to The Cape.  For those relocating to Cape Coral, the city has a well-respected education system.  The public schools include eight elementary, six middle, and five high schools, which are part of the Lee County School District.

Suppose you are looking for a great dining experience in the Cape. A few restaurants any foodie should not pass up are Point-57 Kitchen & Cocktails, Fish Tail Grill, and Rumrunners, which has a dock boaters can use for a meal.  Big Blue Brewing is a favorite for those more in the mood for casual dining and good beer.  Being rated the best brewery in Florida, numerous house brews will complement burgers, steaks, and other popular menu items.